Update on Ed and Us… 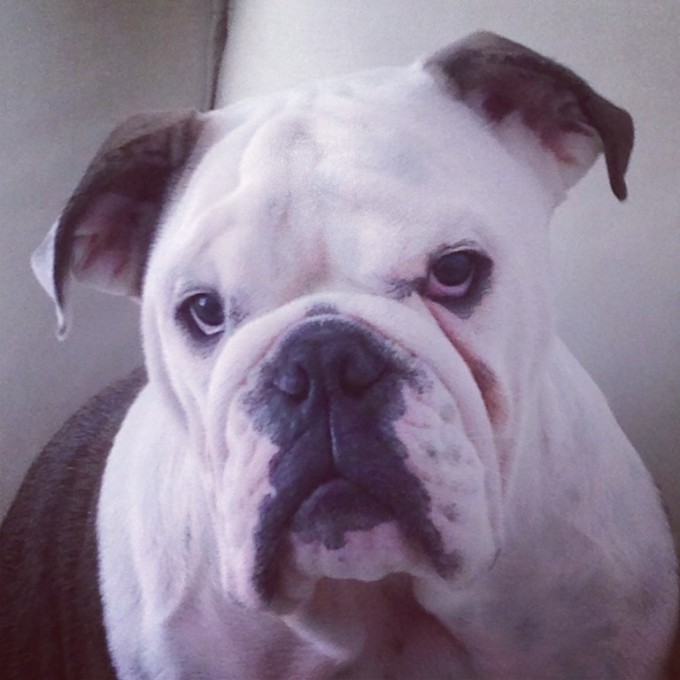 We’ve received quite a few pictures from the owners of Ed of World of Bullcraft and I’ve added them to his Gallery.
By now he’s about 18 kilogram and growing healthily as you can see for yourself.

It has been quiet for some time from our side. We’re busy with many repairs in the house which is taking up alot of our time. The basement floor has been completely replaced to hopefully keep the water out. a new draining went in, 2 layers of plastic, new sand and on top of all that a concrete and waterglass mixture. We’re exchanging the heating system for a semi-automatic one in the next few weeks. I’ve replaced all the broken rooftiles and a leakage near the two chimneys. Also repairing the cement between some bricks in the lower walls which is completely gone, exchanged some plumming and drainage outside etc. So really lots of exchanging and repairing has been done in anticipation of the coming winter.

Whenever I have a little time left to restore something on the website, I am. But as you could read, I really lack the time. I’ve uploaded a few photo’s back to the website (around 200 of them) from Emily’s ‘C’ Litter, so that should be corrected. All that’s left are the ‘A’ and ‘B’ Litters whenever I have a moment I will start on those too. Last will be some links in and trough the site from older posts, and that should mean the site is back up and running 100%. So now we’re on like 80%. It goes slow but eventually it all is going to be restored.

Also at the end of September we’ll be attending two dogshows (Zielona Góra and Wrocław) as well as the end of October (the two days show in Poznań with the Crufts 2014 nominations on day two). We will be pitting our 3 ladies (Cirilla, Claudia and Coco) against the rest of the contenders in Open and Intermediate classes. You can find more information on our Facebook Event Page.

That’s it again for now. Until the next update!